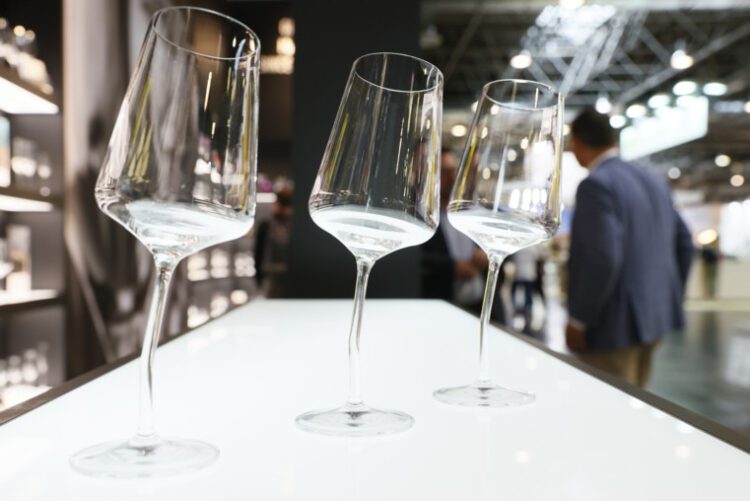 World’s biggest line-up of wines and spirits in Düsseldorf, Germany. Preparations for ProWein from 19 to 21 March 2023 are in full swing. The registration deadline for exhibitors is over, the space allocation talks with the individual vintners, joint participations, im- and exporters as well as spirits suppliers are running at full steam. One thing is already certain: ProWein 2023 will follow on from the success story of the past 28 years and confirm its leading role as the world’s biggest and most relevant trade fair for wines and spirits once again. “The international product spectrum at ProWein is unique and offers professionals from food retail, specialist retail, food service and catering the unique opportunity to gather comprehensive information, scout and order new trends,” affirms Michael Degen, Executive Director Messe Düsseldorf, and adds “It is this extremely broad international base on both the supply and demand side that is ProWein’s USP.” In excess of 6,000 exhibitors from over 60 countries will be showcasing their ranges in 13 halls of the Düsseldorf Exhibition Centre. 19 October will see the exhibitor database go live at www.prowein.com.

As good as all wine-growing nations will be represented at  ProWein in March 2023. Australia, New Zealand and South Africa – which were not represented at this year’s fair owing to Covid – will again present themselves with joint pavilions to the global audience. Also on site will be other New World nations and/or regions such as Argentina, Chile, China, the USA with California. The European wine nations – be they represented by growing regions, individual vintners or vintner cooperatives – will also be leveraging ProWein: Germany, France, Greece, Italy, Austria, Portugal, Switzerland, Spain, Hungary, and many other East European nations such as Georgia, to name but the top ten.

ProWein: sets the scene for brands

Where else if not at ProWein – you might ask? With its flawless special-interest exhibition concept and great international reach on the visitors’ part, ProWein is the ideal platform for brands, producers or major wine dealers and importers from all over the world such as Allegrini Estates, Constellation Brands, Enobis, Fratelli Martini, Henkell Freixenet, Les Grands Chais de France, Mack & Schühle, Penfolds, Semper idem Underberg, Schlumberger, Familia Torres and the VDP, for example.

The Trend Show “same but different” is truly a highlight at the heart of ProWein – and this will not change in 2023 either. The over 120 exhibitors will showcase a highly topical and broad-based range of craft spirits, craft beer and cider in Hall 7.0. The secret to success and trademark of “same but different” are its unique and special atmosphere that is so typical of the activities in this exhibition hall. And what’s even better: ProWein is still looking for trendy products – so be sure to click on same-but-different and apply.